Early on the morning of Saturday 11th January Cornwall Dance School's Performance Team along with proffesional actor Tim Seyfert and professional Nail artists Anthea Thomas, Claire Bidgood and Chrissy Pearce (under the quidance of London Nail Artist Sam Biddle), Hairdresser's from Afina's in Truro and Make-up Artist Ceri-April Hillman headed towards the Burrell Theatre to get set up for the day's filmed shoot.

Swenson Kearey from lighting and sound company NineTwentyFive had been busy setting up and the theatre and preparing for a day full of smoke, screens, dancer's, light and sound technology! And along with Geoff Mason Brown from Blue Light Media and Assistant Matt Pitman they had prepared the building for a very long but fantastically productive day.

We planned to be able to give the students an opportunity of a lifetime, to work alongside professional's in a Film Set environment and not only to gain camera experience and a showreel that they can use for their future career's in film/tv or a media environment, but to gain an experience that will remain with them forever no matter what they end up doing in life.

I cannot thank everyone involved enough for all of the time and effort they have put into this, giving up not only their weekend to come along and support the filmed project but taking their own time out to create fantastically fashionable accessories which helped put the finishing touches on the look and feel of the whole project!

We plan to enter our Film into the Cornish Film Festival later on this year. Natura has now been finished and it looks absolutely fantastic, all of the hard work everyone put in has truely paid off and we cannot wait to hold a viewing of the film, but not too soon! We are saving the film and the secret story for the festival so you will have to watch this space to see more!

Many thanks to Professional Photographer Daniel Bink's who took some fantastic shot's of the day, and a huge thank you to the West Briton for the great piece about the project!

In the meantime check out images of the shoot over the sourse of the day on our Gallery Page! 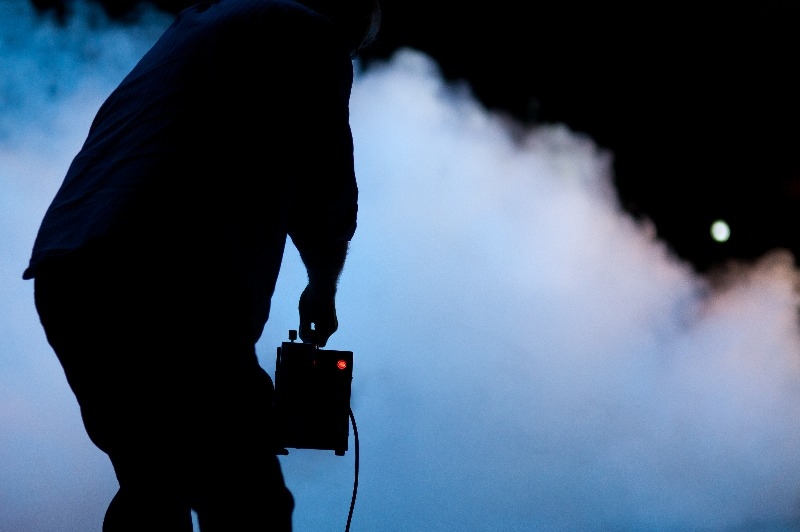